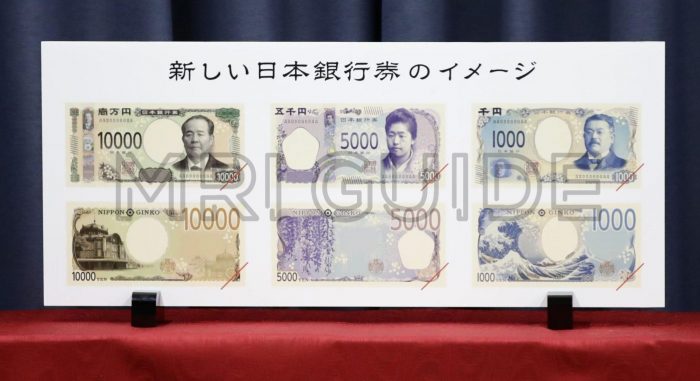 These will incorporate advanced security features, in what is the first major overhaul since 2004.

Some of the improvements are:

the value in numbers are much larger, to aid people with reduced vision,

first time used new 3D holograms that appear to move when the note is tilted.