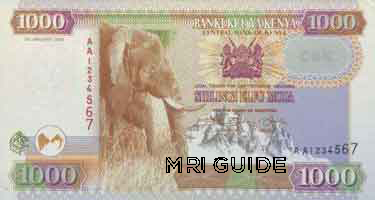 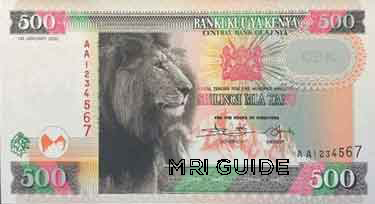 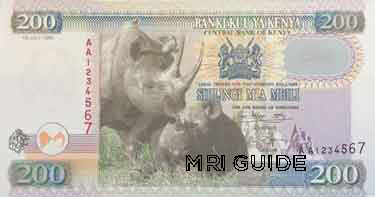 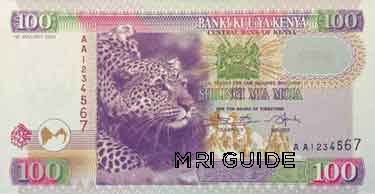 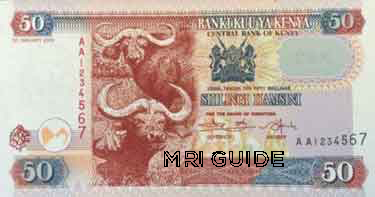 The Central Bank of Kenya has denied that some photographs of Kenyan banknotes circulating in the social media are real. It has been reported that the bank is finally complying with the Constitutional mandate to replace portraits with other motifs in its currency, and is preparing a new family of notes, possibly to be issued before years’ end.

The pictures seem to be of real notes with different animals, dated 2003,  and have the typical “AA1234567” serial prefix and number used by De La Rue for sample notes. It is possible that these were prepared in 2003, when a new family of notes was issued to replace the portrait of Daniel arap Moi. Eventually the portrait of Jomo Kenyatta was used. (The Editor).